Organisation of the  International Baroque Masterclasses in the Kartause Gaming, Austria. Website

As a musician, leader of ensembles and playing the recorder, Sabrina Frey is today one of the outstanding baroque music artists of her generation. A collaboration with international artists takes her to concerts all over the world.

Collaboration with Rhapsody in School

Director of the Baroque Masterclass in Schloss Weikersheim with focus on chamber music. www.barockmeisterkurs.com

Concerts at home and abroad

Founded and directed by Sabrina Frey, the ensemble is made up of outstanding musicians from the early music scene who play in orchestras such as Europa Galante, Accademia Bizantina, Il Giardino Armonico, Amsterdam Baroque Orchestra, Il Pomo d'Oro, Les musiciens du Prince and others. The concerts are highly praised by the press.

Expert for recorder at the conservatory  Zürich for talented youth and tests.

Accredited lecturer at the Kalaidos Fachhochschule for students

Masterclass at the Musikakademie  Solothurn, assistant of Prof. Maurice Steger

Nomination for the Grammy Awards

Sabrina Frey is a lecturer at the Kalaidos Music University. She received the "Best Teacher" award for the training and graduation of her recorder students.

Nomination for the Deutsche Schallplattenpreis

The CD "Accademia dell'Arcadia", released with the label TYXart, made it to the Deutsche Schallplattenpreis.

The Orpheus Prize was won at a competition. The competition allows young soloists to win performances at concerts. Sabrina Frey could give her Debut at the Tonhalle Zurich together with her harpsichord Partner Vital Julian Frey.

Outstanding Ensembles are invited to the chamber music competition in Osaka, Japan. Sabrina Frey convinced the jury together with her quartett und recieved the Festa Special Award.

Scholarship of the International Jeunesses Musicales

Jeneunesses Musicales is an European organisation for the promotion of young musical talents. It organizes concerts and and is represents the youth in 45 countries. Sabrina Frey has been invited for tours through Germany, Belgkum and Austria.

Scholarship and Special Prize ot the

Erlanger Prize for the best interpretation of contemporary music

A musician recieves a reward for the best interpretation of a contemporary piece. It has to be composed after 1950 and has to contain modern playing skills.

The competition "Jugend Musiziert" is the largest youth competition in Germany with yearly over 20'000 participants. There are three levels: region - state - country. Sabrina Frey won five 1. and three 2. prizes at the final competition as soloist and chamber music player. 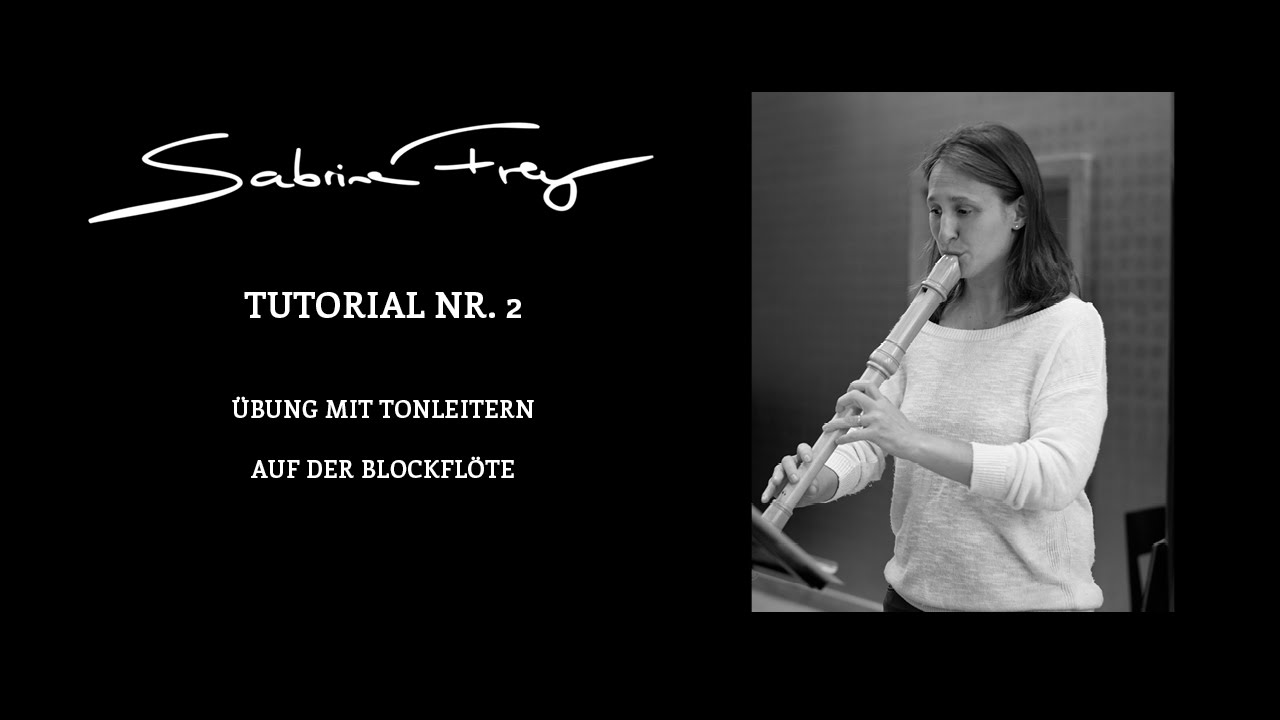 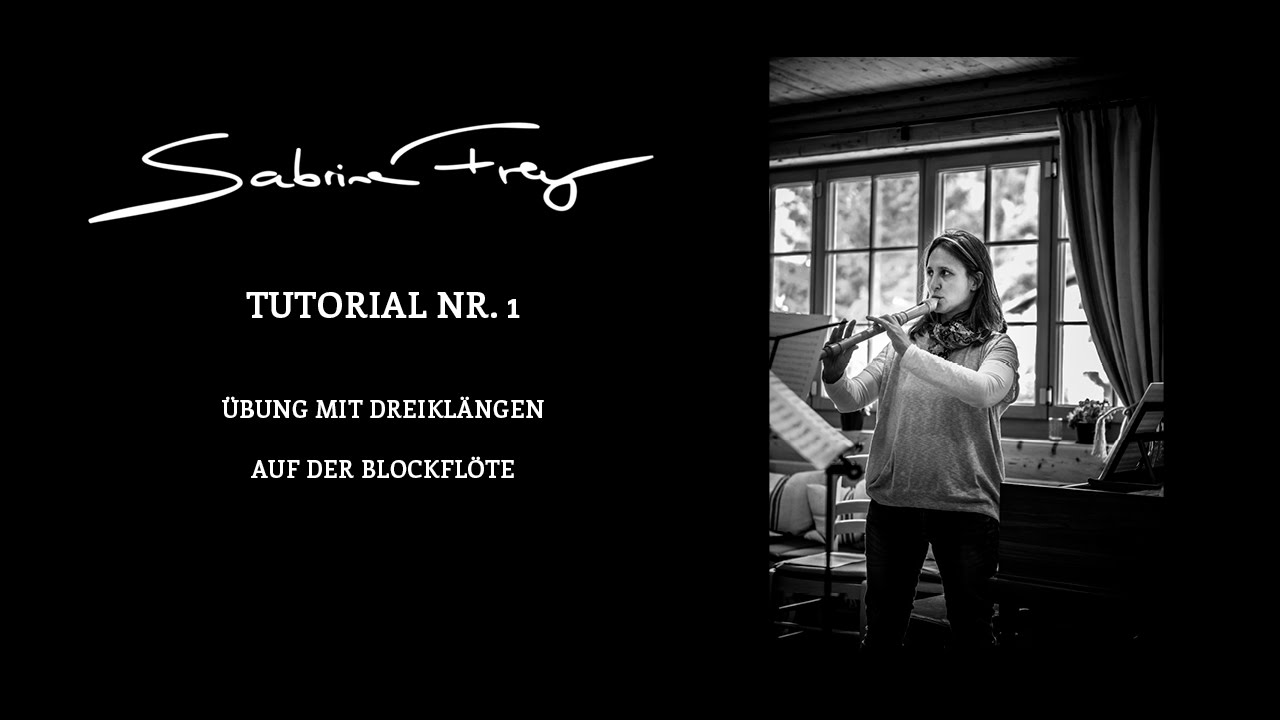 In her free time, Sabrina Frey likes to be out in the mountains, discovering new paths.

Trekking in the Himalayas, in the Andes and in the high Alps lets the musician recover and find quiet moments.

The flutist loves to be able to have a conversation in different languages. She speaks Italien, English, French and some Spanish. Basic knowledge of Russian and Spanish is also available.

Science knowledge and its limits

Exciting articles about the latest research can always be found. and around Sabrina Frey's whereabouts.

Sabrina Frey lives with her husband, her three children and their dog Aisha in Zurich (Switzerland) and Grundlsee (Austria).